So this blonde is in a plane, and beside her is a distinguished lawyer, who, on the inside loves to play games. The attorney looks over at the blonde and says, “Hey, do you want to play a game to pass the time?”

And the blonde answers, “Ummm, I don’t know. I’m not really good at any games.”

And the blonde answers, “I don’t know.”

And so the blonde agrees. The lawyer goes first and asks, “Who was the first president of the United States?” The blonde thinks for a few minutes straining her brain and finally gives up and says, “I don’t know. Here’s $5,” and hands him a five dollar bill.

So then it’s the blonde’s turn and she asks the lawyer, “What has five legs, five tails, five eyes, and seven mouths?” The lawyer panics. He calls two of his closest friends on the expensive jet phone line and they don’t know. Then he gets on the airline wifi network and googles it and can’t find anything. 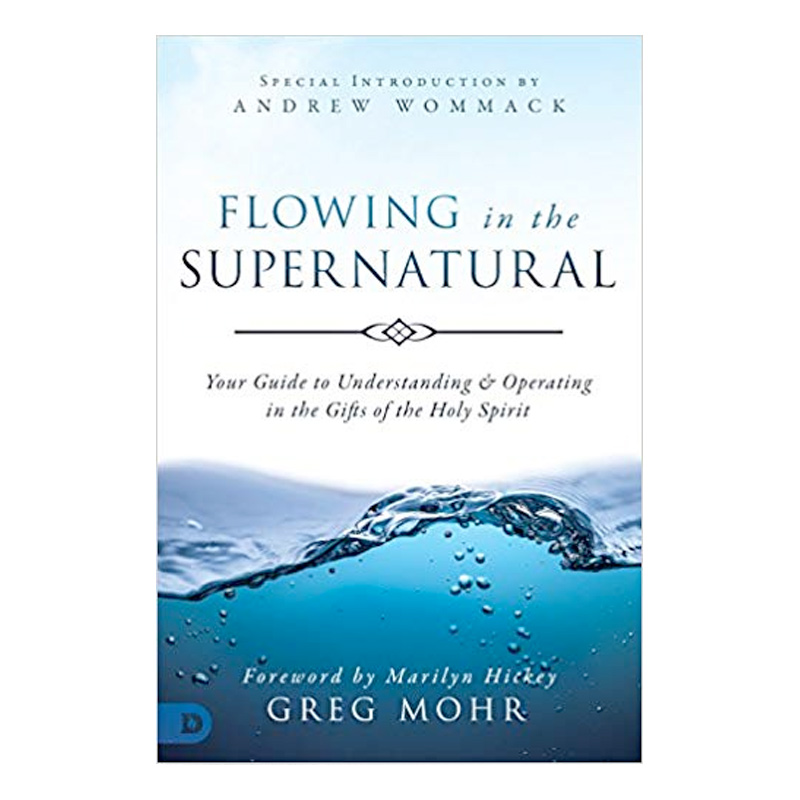